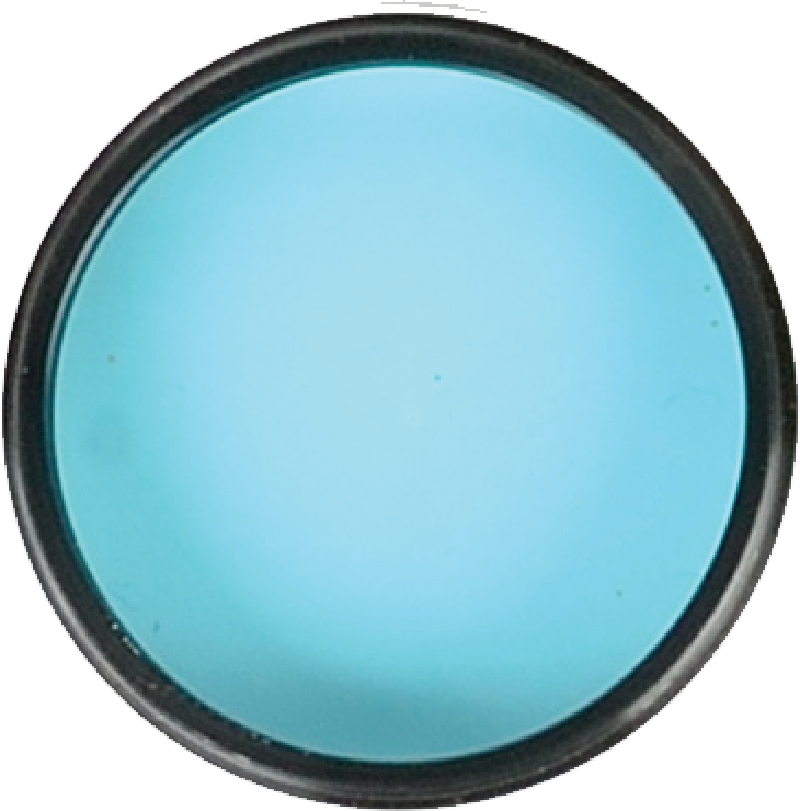 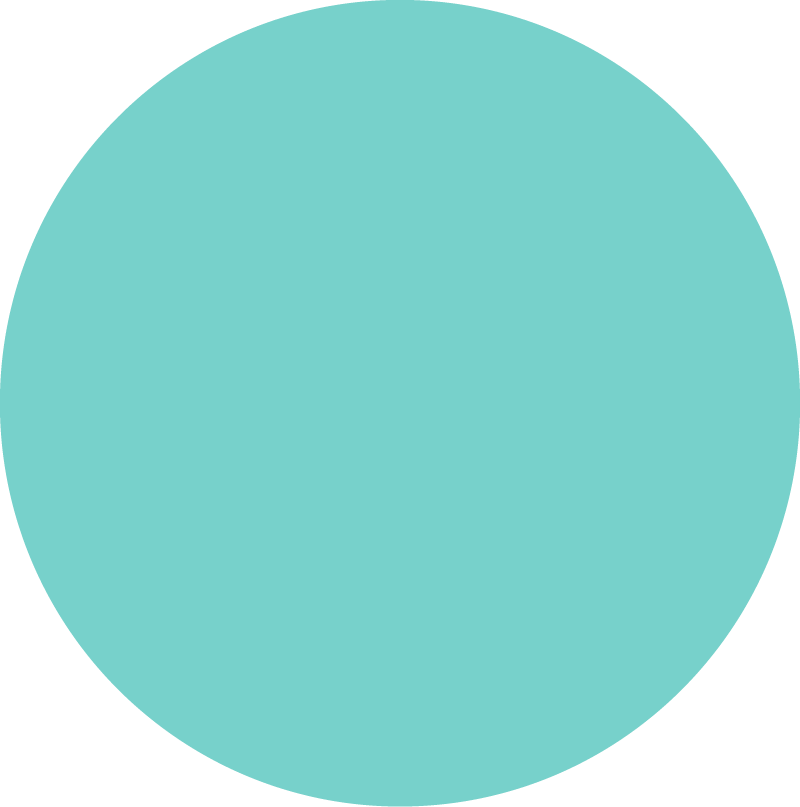 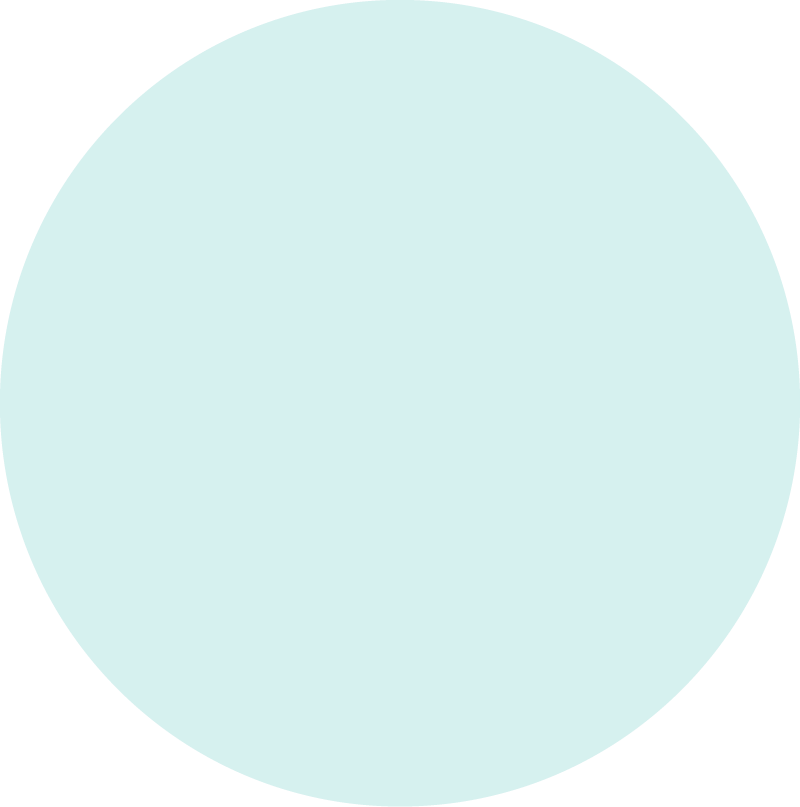 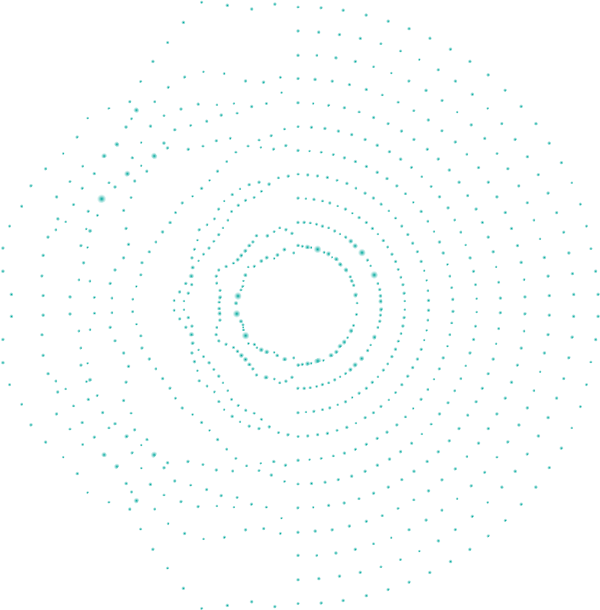 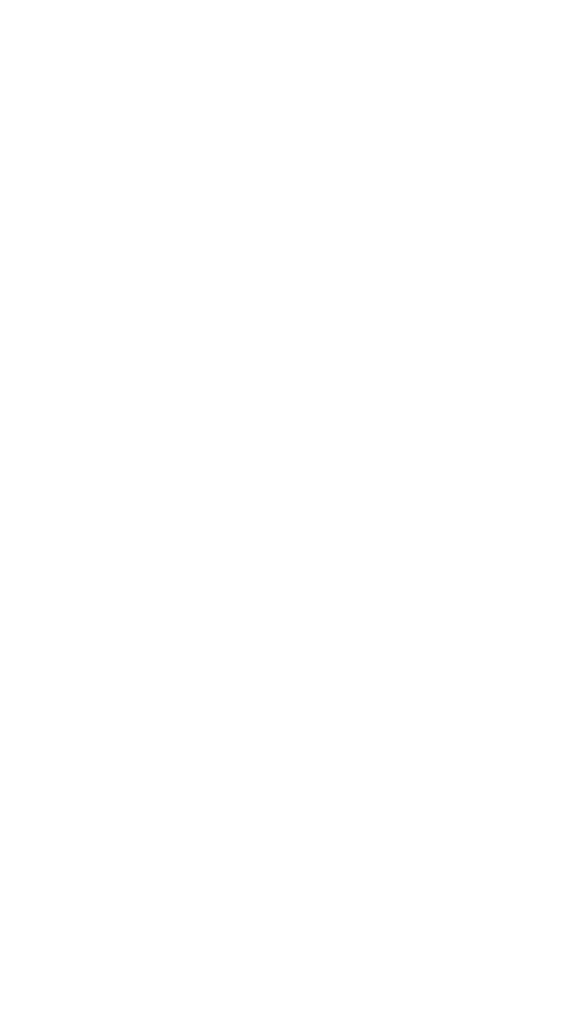 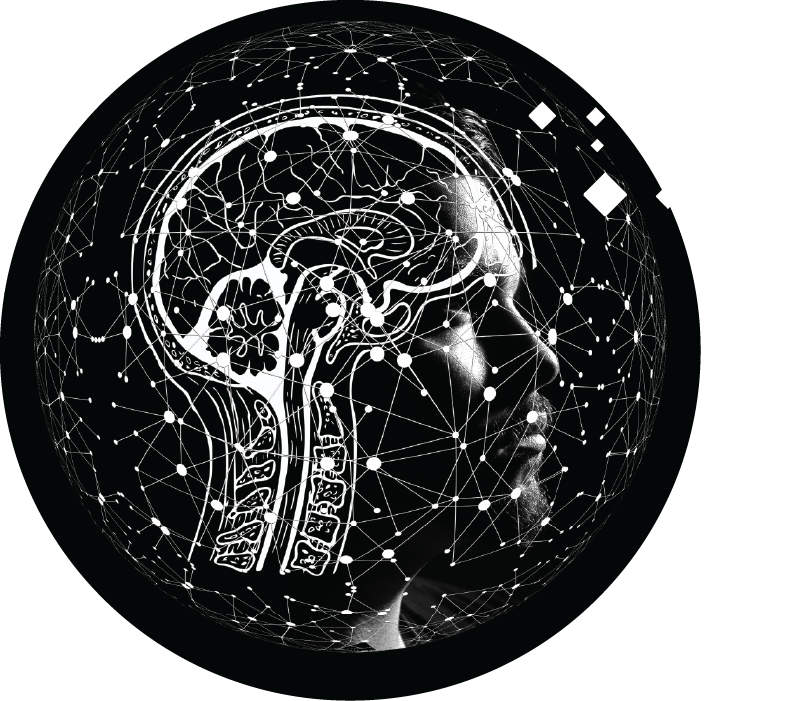 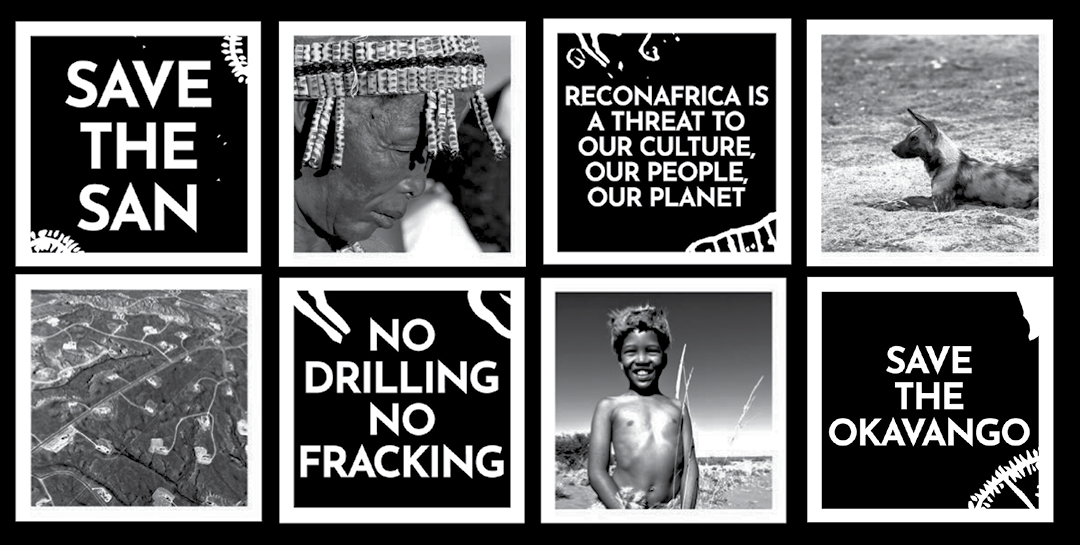 The San, Khoe and Friends Walk was an initiative created by Craige Beckett, a San youth leader and indigenous healer.

The concept of the protest walk was to bring awareness to the plight of the San peoples, whose culture and lives are at risk in northern Namibia and north-eastern Botswana because of the current and future plans to drill for oil and gas in those countries by Canadian oil and gas company, ReconAfrica.

The San peoples traditionally rely on living off the earth and moving around freely to engage in hunting, gathering of food and medicinal plants and other activities of cultural significance. If the land and water is poisoned by careless companies such as ReconAfrica the San way of life in those areas will be permanently destroyed.

Joy as one of the Walkers cools off her tired feet in the naturally tannin coloured water of the Gwaing, where the river meets the ocean. 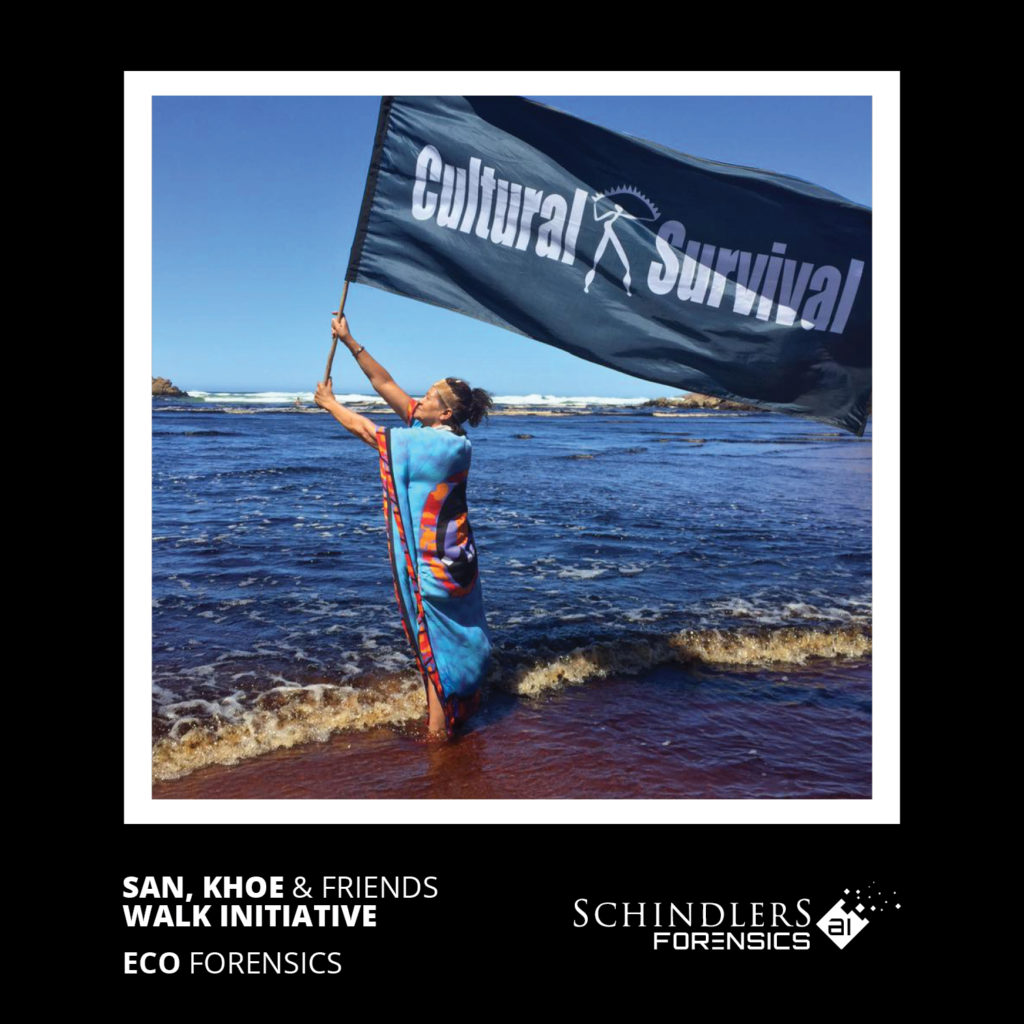 Canadian oil and gas company, ReconAfrica's drilling and fracking in Northern Namibia and North-eastern Botswana are a threat to our culture, our people and our planet.

Horseback support for the Walkers from the House of Judah.

The Walkers were given access to an indigenous art gallery in Cape Town where a mini pop-up art exhibition was created and the pieces were placed around the gallery amongst the art that’s up permanently.

All of the Walkers were at the gallery to engage with the people viewing the art and to discuss why the Walk was taking place.

This was a particularly positive event and resulted in many meaningful connections. 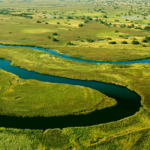 LETTER TO THE CANADIAN GOVERNMENT IN RE RECONAFRICA KAVANGO OIL 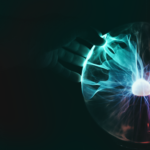 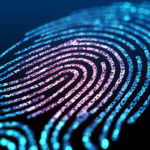 The Role of Forensic Evidence in Court Proceedings 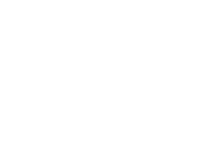